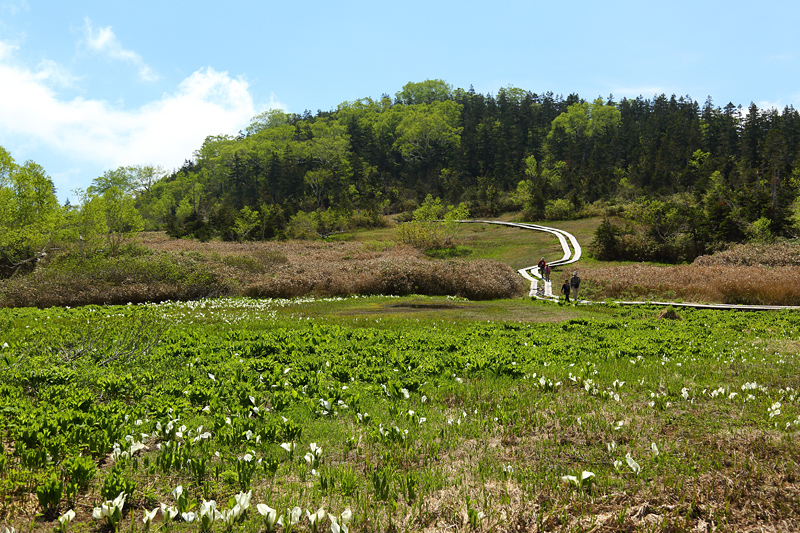 There was a lull in the rain. I found beautiful Mizubasho flowers at their best in the deep Watasuge Marsh (as shown in the photo), whereas they were getting over in Mizubasho Marsh. The blue sky stretched out in the early morning, however, it soon became overcast from the south around 8:40 a.m. 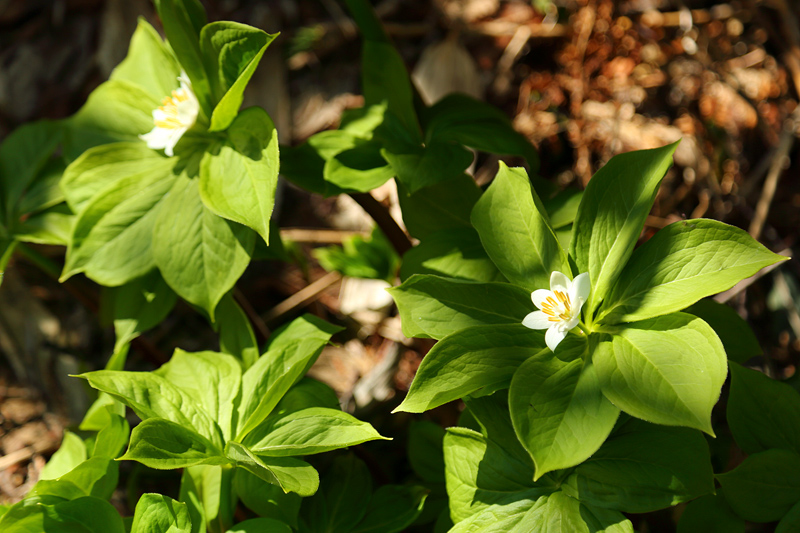 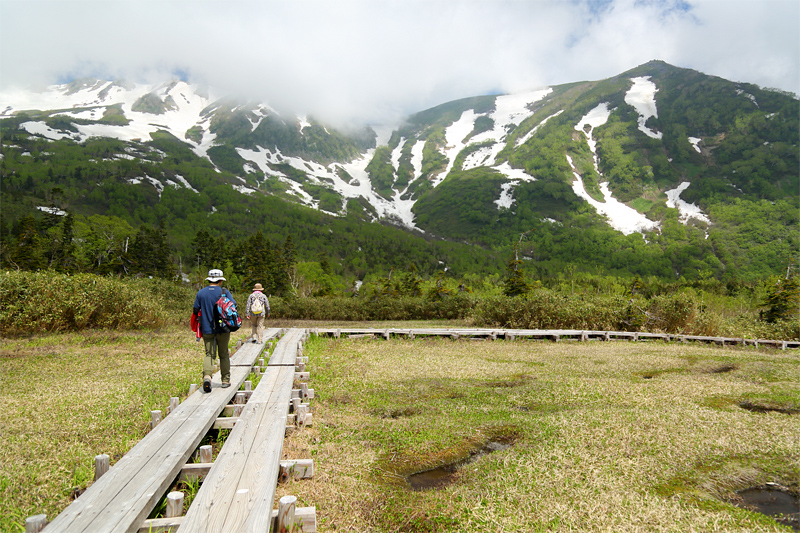 It started to get cloudy around 9:30 and the sun went behind clouds. There were many Shinano Kinbai and Ryukinka along the western route of Ukishima Marsh. Mizubasho flowers were about three-quarter in bloom along the round course. 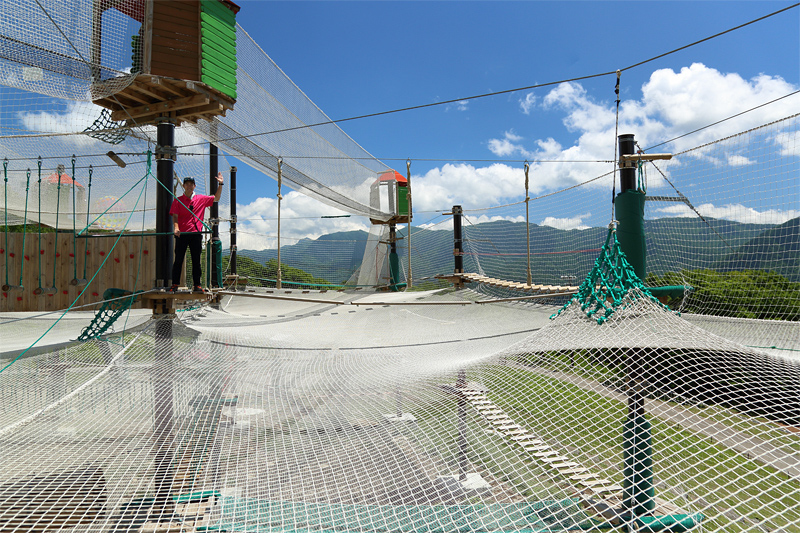 By the way, four types of attractions, including Amidasu, Tobidasu, Kabedasu and Sky Trampoline, are currently open. “Kogidasu is under maintenance and will be open in the middle of July. Pochatasu is likely to open in late July or in early August when the water temperature will go up.”, one of the staff members said. 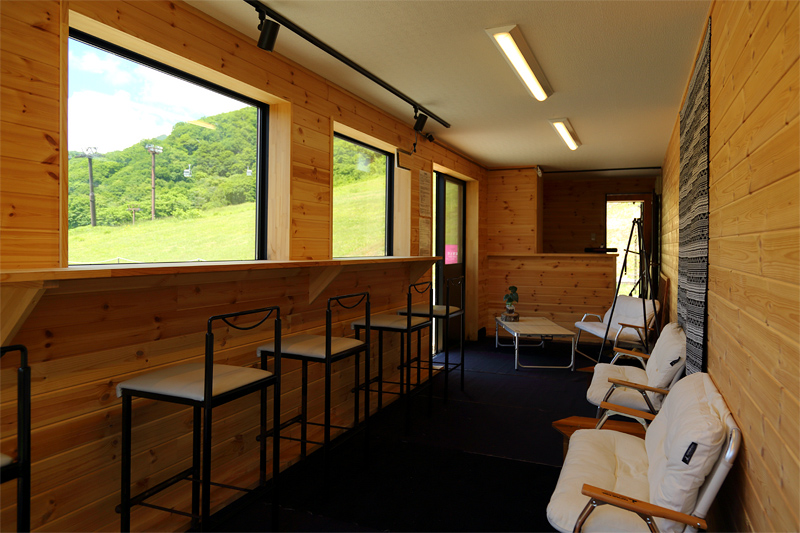 Don’t forget to take a rest as it will be hotter and hotter until summer. FREE SPACE is a resting station in front of Gondola Chukan Station remodeled from a shipping container (as shown in the photo). There is no air conditioner, however, the natural breeze blew through the entrance was fantastic.

*To Visitors Requesting Original Data of Our Photographs
*Tsugaike Nature Park & WOW! will be reported 1－2 times a week